Mesh and Task (Amplification) shaders were a nice addition to the existing set of shaders. They allow the use of custom data formats for better compression and can dynamically generate geometry without using intermediate storage for it. Let’s see how they perform on different hardware and API.

We will use two simple test applications for that. One draws a million independent quad primitives without Task shader multiplication. Nvidia can dispatch a million Task shader invocations, but such numbers are crashing the AMD driver. We will use 16 Task shader batches for that. The geometry output is just 4 vertices and 6 indices per Mesh shader.

The second application draws many complex model instances. Each model is made from 283K vertices and 491K triangles. The number of instances is 81. That makes 20M vertices and 40M triangles to be processed. The number of Meshlets depends on the vertex/primitive counts and varying from 6130 to 2709. The size of the vertex buffer is also increasing because each Meshlet must be independent. There is no geometry culling. We are checking the geometry throughput only.

Both applications can draw all Meshlets individually by using single MultiDrawIndirect command. The instancing is not used.

The table demonstrates the number of triangles rendered per second. 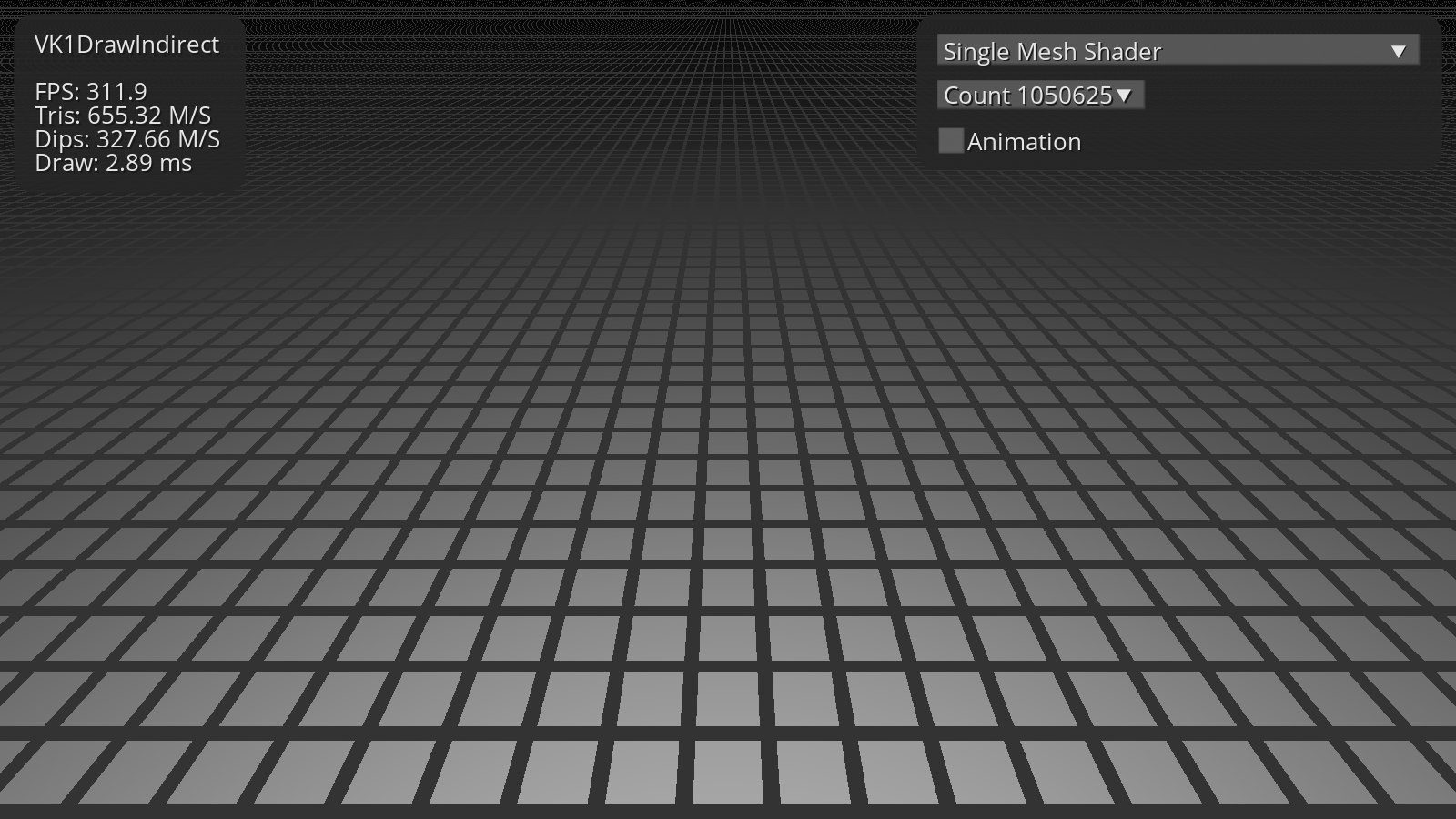 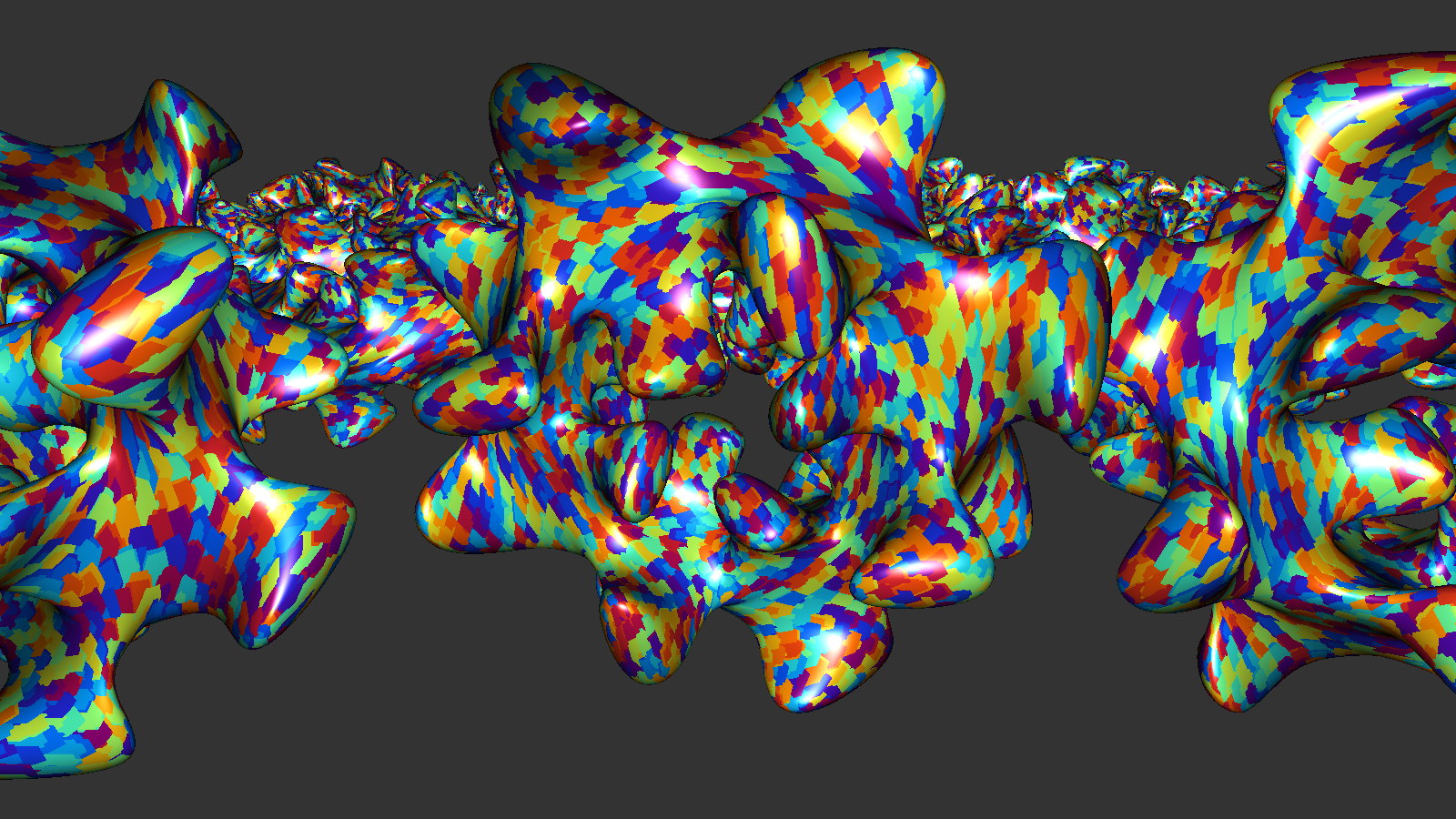 The results are very interesting:

But let’s try to draw 256K boxes by using Geometry shader for that. We will use another simple application to draw a 3D grid of boxes. Each box will be a point primitive for the Geometry shader. Mesh shader will draw 64 boxes per Task shader group.

Properly implemented MultiDrawIndirectCount is allowing to do the same job as Mesh shaders. Geometry shaders do simple primitive rendering better than Mesh shaders. We hope that vendors will provide better API flexibility instead of implementing an enormous number of different shader types.

Here are a couple more observations from Mesh shaders: